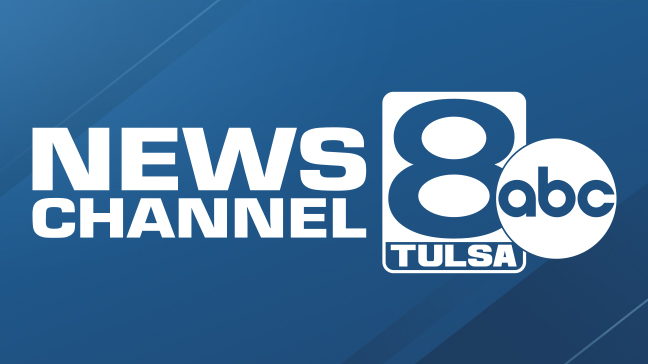 TULSA, Okla. (KTUL) — The 9th Annual Beyond Bell Ringing featuring the Swon Brothers, a benefit concert for The Salvation Army of Muskogee, is set for Saturday, December 18, 2021. The artist talked about their upcoming show at the Muskogee Civic Center.

Tickets are $10 and are on sale at American Bank of Oklahoma’s east Muskogee branch or online at Eventbrite.com.

According to a news release, “The show will feature plenty of favorites from the Swons, along with some new music the brothers have been working on, and will also feature special guests “The Voice” winner Jake Hoot as well as Heath Wright (Ricochet lead singer), comedian Heather Land, Jermaine Mondaine, and Brother Bird.”

Zach and Colton co-wrote the title track on Blake Shelton’s new album Body Language. Make sure you check out their current album Nashlahoma as well.

The release goes on to say, “Their current self-produced full-length album, NASHLAHOMA, features songs they wrote themselves and co-wrote, as well as choice cuts written by fellow artists like FGL’s Brian Kelley and Tyler Hubbard, Charles Kelley (Lady A), and Jimi Westbrook and Phillip Sweet (Little Big Town), and a co-write with Lewis Brice on the rockin’ anthem “Southern Draw.” One of the highlights is a collaboration with legend and fellow “Okie,” Vince Gill, on their song “Travelin’ On.” The Swon Brothers are featured on many digital streaming platforms and playlists, including Spotify Playlists: New Boots, Breakout Country, Next From Nashville, Fresh Finds: Country, Stations: New Country, New Music Nashville and Country Sunrise, among others. Having toured as part of Carrie Underwood’s Storyteller Tour and Brad Paisley’s Country Nation World Tour, as well as their own headlining shows, the brothers are excited to announce a tour partnership with the Thorogood footwear brand.”