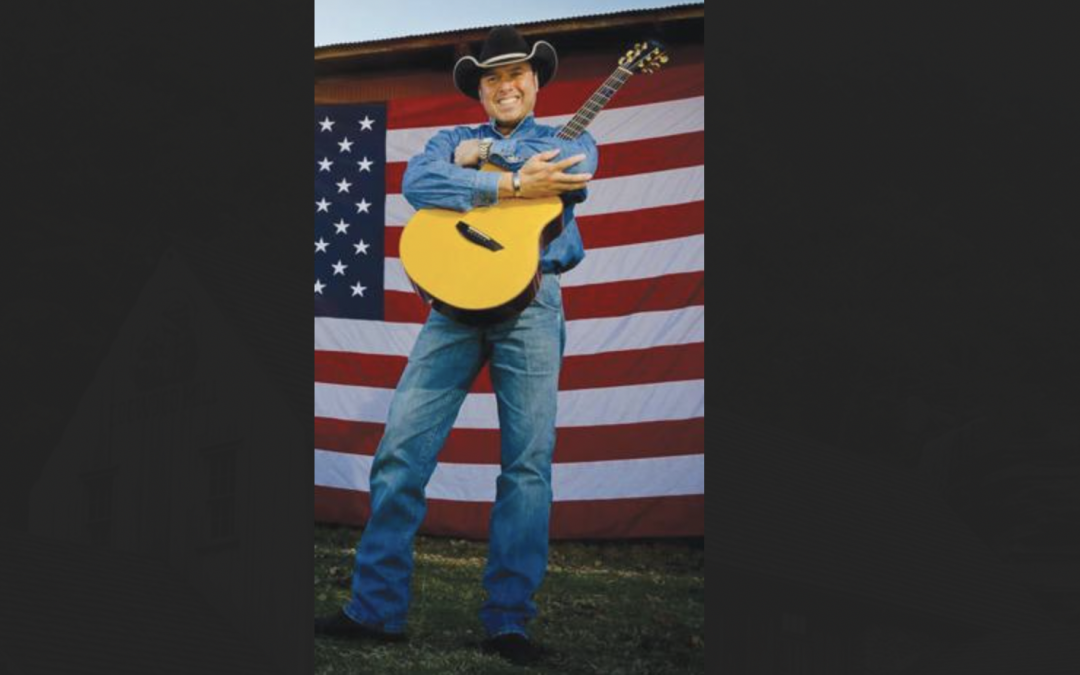 This weekend’s edition of “Branson Country USA,” set for 10:30 p.m. Friday at the Grand Country Music Hall, will feature Ricochet frontman and “Raising the Country Vault” headliner Heath Wright, as well as Kelly and Dean Church from the Showboat Branson Belle.

Wright, the lead singer, lead guitarist and founding member of ACM Award-winning group, and the rest of his bandmates found themselves being signed by Columbia Records in 1995 after several years of performing all over the country. Their self-titled debut album not only went Gold, but produced three straight Top 10 hits on the Billboard Country charts, including the No. 1 smash “Daddy’s Money.”

The album was also certified gold in the United States. Wright and Ricochet also found chart success with “What Do I Know,” “Love Is Stronger Than Pride,” “He Left a Lot To Be Desired,” and “Ease My Troubled Mind.”

Wright joined the all-star “Country Vault” cast at the Starlite Theatre this season.

Dean Church has ​been an entertainer in Branson for more than 30 years as both a  musician and a headline. He plays a number of instruments including fiddle, guitar,​ mandolin, bass and also sings.

Kelly Church has been an entertainer for 15 years and has been a part of six productions aboard the Showboat Branson Belle, two 50’s-themed shows on the strip, and in various venues around Silver Dollar City.

Showtime is 10:30 p.m. Friday at the Grand Country Music Hall.

Next week’s “Branson Country USA” guests will include the cast of “Down Home Country” and The Sons of the Pioneers, followed by the Brothers Knudsen from “Six” and “raiding the Country Vault” standout Eric Heatherly Oct. 5, the cast of “Branson’s Famous  Baldknobbers Oct. 12, Tammy & Tonya Bilyeu from “Ozarks Gospel” and “Ozarks Country,” as well as “Hee haw” star Lulu Roman Oct. 19.